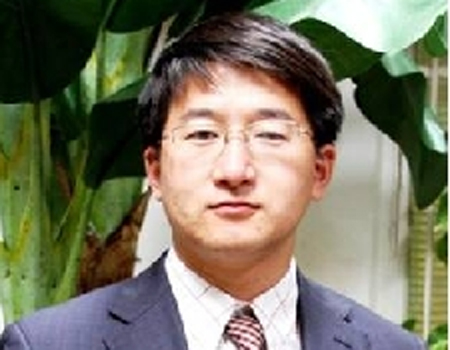 The family of a Shaanxi woman forced to undergo an abortion because she ran afoul of the mainland’s one-child policy has accepted a cash settlement from the government.

Feng Jianmei’s husband, Deng Jiyuan, said on Wednesday that the family accepted the settlement of 70,600 yuan (US$11,000) because they wanted to return to a normal life.

Feng was forced to abort her baby seven months into her pregnancy because she did not have 40,000 yuan to pay the fine for having a second child.

Zhang Kai, the lawyer for the woman and her husband, said the couple had agreed to a compensation settlement from local authorities.

But he said the sum could not make up for the lifetime of “spiritual pain” that the family would endure.

“Their child, at such a young age, was basically killed. If you pay such little money, it’s not enough,” he said.

The state-run Xinhua news agency also reported on the compensation, indicating the money was meant to end any further complaints from the couple.

“The signing of the agreement means neither party should raise any question related to the issue again,” Xinhua quoted an unnamed official as saying.

“We are neither satisfied nor dissatisfied with the sum,” said Deng, a villager from central Shaanxi province. “It has never been about the money. As ordinary people, we can no longer take the pressure from all sides of the society.”

Deng and his family were labelled as traitors by fellow townspeople when he tried to get outside attention to the family’s plight. The man later went into hiding before he made it to Beijing to seek legal help.

Authorities have apologised for the incident, fired two officials and sanctioned five others.

But many Chinese netizens who followed the case deemed those punishments as far too soft. Deng said the family still wishes for another child.