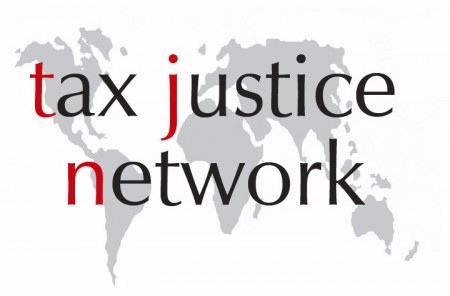 Hong Kong’s Ming Pao reports today, the Tax Justice Network, an independent institute established by the British parliament, published a report stating, according to its conservative estimate, by the end of 2010, “global super-rich elite had at least $21 trillion hidden in secret tax havens.”

This is equivalent to the sum of the US and Japanese GDP. China ranks the first among developing countries, having transferred US$1,189 billion abroad, accounting for 5% of the world’s total.

The report deals with tax evasion and calls on various countries to close tax loopholes. However, China is entirely a different case. The transfers have mainly been made by corrupt officials and their family members to hide their ill-gotten wealth.

There have been rumours in the foreign media that Bo Xilai’s wife Gu Kailai has transferred $1 billion abroad, and she murdered British businessman Neil Heywood for fear that her hidden wealth would be revealed by him. The problem of such illegal transfer could be better resolved if Chinese officials are forced to declare their assets.