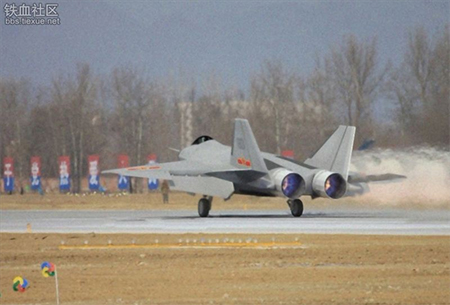 Hebei Satellite TV says that according to CCTV4 report on November 13, 2012, a PLA major general said that China was developing a new generation of 40,000-ton grade amphibious attack vessels.

The warship is capable of carrying various kinds of landing equipment, with the core capability of joint marine and air delivery of forces.

It can be regarded as a ship with both combat and rescue capabilities.

As soon as a military conflict emerges, the ship may play an important role in a landing battle.

Xiong Wei, chief editor of the magazine Ordinance Knowledge, said: “Compared with China’s currently commissioned amphibious warships, the most important characteristic of the amphibious attack vessel is the large number of helicopters it can carry.

“It can even carry vertical taking of and landing (VTOL) fighters; therefore, in a vertical landing battle, it has stronger fire power. That is very import in the battle to take an island.”

There has been no official confirmation of the news, but there have been reports by media outside China about China’s development of that mysterious aircraft.

What the major general and Xiong Wei said about the amphibious attack vessel have given us the impression that while designing its aircraft carriers, China has an alternative plan to develop a large amphibious warship with the capability of an aircraft carrier if China can succeed in developing its stealth VTOL fighters.

In fact, an amphibious attack vessel is much cheaper and easier to build.

Like Loading...
‹ Australian government has a secret China Unit
The cultures of North Korea and China: conflict escalation explained ›