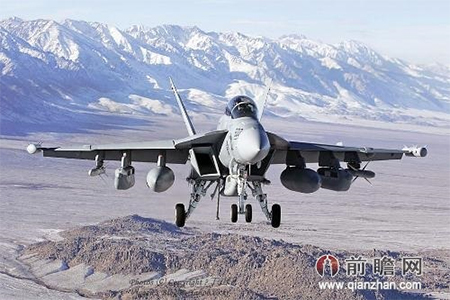 According to Russian media, China is developing a new generation of strategic bomber due to a breakthrough in technology to reduce the size of a high-temperature, air-cooled nuclear reactor.

The new type bomber will be nuclear powered with shocking advanced shape and weapons.

The bomber will be called H-11 bomber much superior to the existing medium-sized H-6K bomber.

China began development of strategic bombers in the 1970s, but lacked the technology.

Through accumulation of technology for decades, it now is able to develop a strategic bomber.

However, it will take a long time to design and commission the bomber and make it combat effective.

Its cruise speed will be Mach 3.6 and it can remain flying at high speed for 3.5 months incessantly.

It can carry 170 to 210 sets of nuclear bombs depending on the density and scale of its targets.

Source: qianzhan.com “Shocking Revelation of China’s huge nuclear bomber that carries over 200 sets of missiles” (summary by Chan Kai Yee based on the report in Chinese)