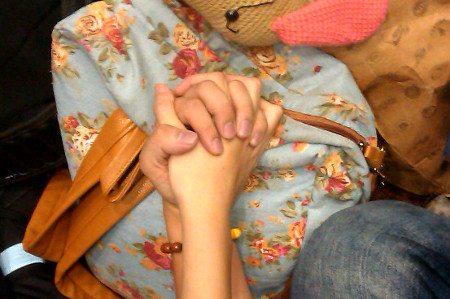 A new petition has been created to raise awareness in America about some deeper military questions that should be asked in the wake of Taiwan’s “Sunflower Movement”.

The petition calls on Congress to investigate the secret meetings between Taiwan and China to determine whether subjects relating to the military were discussed.

There is no information that can confirm the nature of the secret talks between Taiwan and China.

While Taiwan is concerned that the trade agreement could harm their economy, secret talks involving a US ally that possesses US military information could be viewed as a greater security risk.

This is especially a problem in light of the fact that China has been so adamant in rejecting renegotiation of their secret trade agreement. The Sunflower Movement seems to have struck a chord and Beijing is not pleased.

If the secret talks contained unwelcome communication between Taiwan and China, such as military secrets, then the students could face fierce wrath. This petition raises public awareness about questions that US Congress should naturally ask in light of what has and has not been disclosed to the public.

The petition can be viewed and signed at this address: