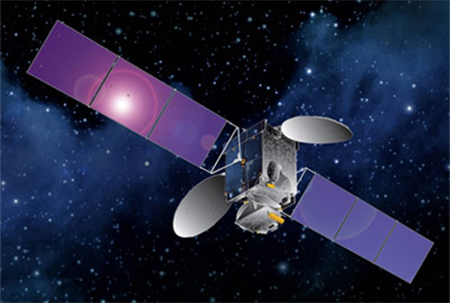 The following is based in part on translations from Chinese media:

According to a recent issue of Jane’s Defence Review, Yaogan-21 has been launched to form a reconnaissance satellite constellation with Yaogan-20 and other Yaogan series of satellites to detect and track US aircraft carriers.

However, the official Chinese website mil.huanqiu.com insisted that the satellites will be used for scientific experiments, natural resource survey, estimation of crop yields, and disaster relief,” as China’s mouthpiece Xinhua news agency alleged.

In my new book Space Era Strategy: The Way China Beats The U.S., I point out that China’s space program is controlled by and serves Chinese military.

The Chinese website quotes an unnamed military expert as saying that China has a sea area exceeding 3 million square kilometres and 15,000 km coastline. It certainly needs ocean weather and environment surveillance for economic and territorial security. Since it has such needs, why the denial?

Source: Jane’s Defence Weekly “China launches latest of military, ‘experimental’ satellites”
Source: mil.huanqiu.com “West guessing that all China’s remote sensing satellites are for military purposes and able to track US aircraft carriers” (summary by Chan Kai Yee based on the report in Chinese)