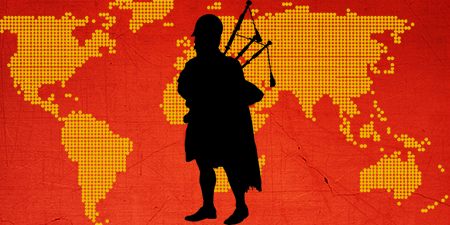 Japan gets US nod to respond in Pacific warfare, no longer needing Pentagon permission. An otherwise introspective week with analytical articles and lack of startling headlines, probably because Michael Cole wrote little.

The Battle for Taiwan’s Soul: The 2016 Presidential Election

…This could mean war! US and Beijing attempts to influence Taiwan’s elections probably won’t work; likely DPP victory in 2016

…Buried in the details, Japan can respond if China attacks Japan or one of its “friends” [such as Taiwan].

Does Authoritarian Government Respond to the Chinese People?

What It Means to Be Chinese

…Taiwanese go to Nepal, even though Nepal said, “No,” in lieu of Beijing.

Tsai rejects Ma’s criticism, says he is out of touch

…Beijing and their KMT-Nationalist friends obviously feel threatened by democracy

Government transparency reporting and access to information in Hong Kong

…another analytical piece, boring, but interesting article on Hong Kong’s transparency about governments removing illegal Internet information. Makes Hong Kong look generally good and informative on what goes on behind the scenes.

Like Loading...
‹ What it means to be Chinese – nationalism and identity in Xi’s China
China teaches its 100 million tourists some travel etiquette ›