Home › Finance & Economy › Beijing may target Apple, Boeing and other US tech giants in retaliation for Huawei ban

Beijing may target Apple, Boeing and other US tech giants in retaliation for Huawei ban 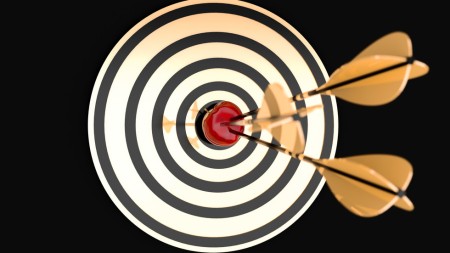 China has reportedly picked US targets to strike back at in response to new restrictions on its telecom giant Huawei, as Washington attempts to cut the firm off from global semiconductors supplies.

As tensions continue to escalate between the world’s two biggest economies, the US Commerce Department announced on Friday that it was amending an export rule and the Entity List to “narrowly and strategically target Huawei’s acquisition of semiconductors that are the direct product of certain US software and technology.”

Chinese state media was quick to react to the new restrictions on key technological supplies for domestic companies. According to the Global Times, Beijing is ready to put US companies on the so-called “unreliable entity list,” as well as launch investigations against Qualcomm, Cisco and Apple under Cybersecurity Review Measures and anti-monopoly law. The report added that the firms may face some restrictions, without elaborating on the scale of the measures.

Additionally, China can suspend its purchases of Boeing aircraft, which could be a huge blow to the aerospace firm as it faces massive losses over the coronavirus crisis.

The latest restrictions from the US Commerce Department require foreign semiconductor manufacturers that use US software and technology to obtain a license from US officials before shipping products to Huawei. At the same time, the ban targets chips designed for Huawei, requiring a similar license.

Huawei has long been targeted by the US for alleged links to the Chinese government, a charge which the company has repeatedly denied. Washington has deemed the company a threat to national security and has been pushing its allies to ditch Huawei technology, especially when it comes to 5G networks. Last year, the Trump administration barred US companies from doing business with Huawei, but has been granting temporary licenses to facilitate support for existing hardware with software updates since then.

Like Loading...
‹ China owes the US $1.6 trillion in century-old Chinese war bonds, and Trump wants them to pay up
In Singapore, a search for a Chinese identity with a little less China ›