Americans willing to take risks to defend allies against China 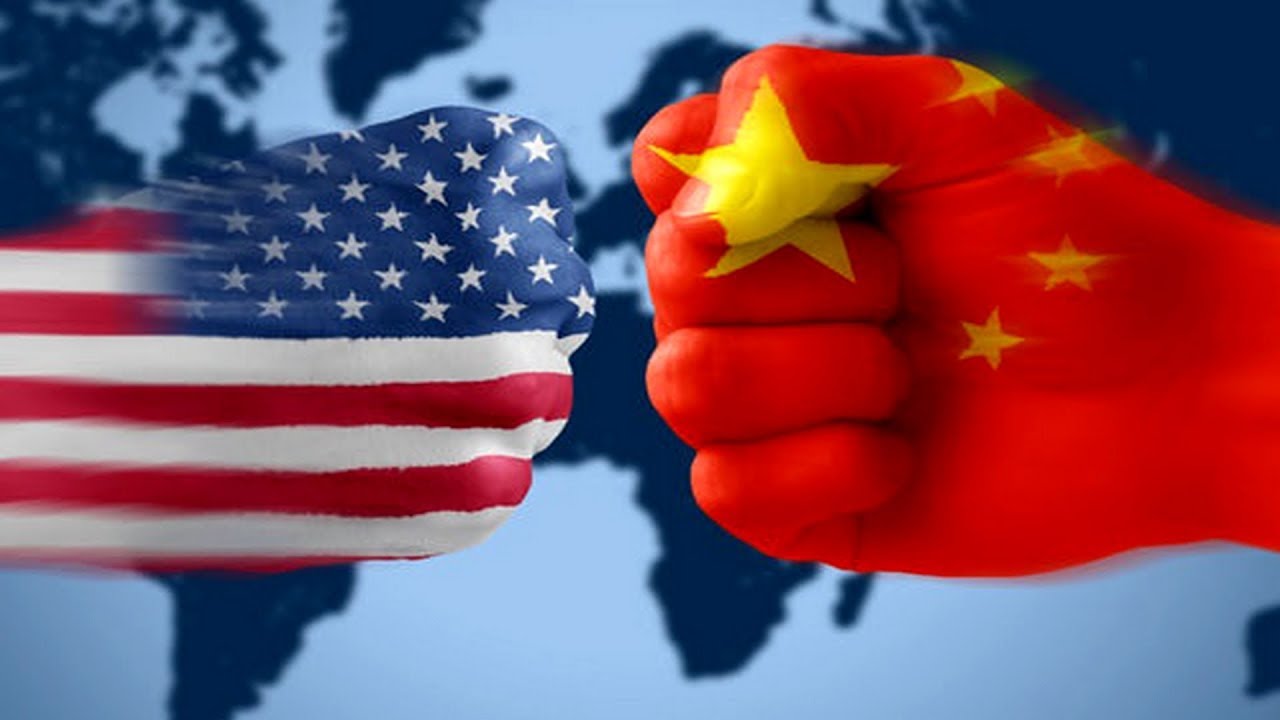 Americans are overwhelmingly willing to take military risks in defending allies from China, according to a new poll from the Center for Strategic and International Studies.

On a scale of 1 to 10—where 10 means one is willing to take significant risk—the American public averages a score of 6.77 when asked if it would be willing to take risks to defend allies and partners against military threats from China.

The countries listed in the poll were Japan, Australia, Taiwan, South Korea, and an unspecified South China Sea partner.

Members of the national security community polled by CSIS scored at an even higher average of 8.24 for the same scenarios.

“We’re seeing a more enduring rivalry, and not one which will shift with a shift in administrations here in the United States,” said Jude Blanchette, chair of China studies at CSIS.

Bonnie Glaser, director of CSIS’s China Power Project, added that the poll’s results reflect growing knowledge among Americans about the threats allies face from China. “It is a function of the growing awareness about Taiwan in the United States,” Glaser said. “This is something that is a major shift we have now seen.”

In recent months, collaboration with allies against China has become a major feature of the Trump administration’s foreign policy. Secretary of State Mike Pompeo has rallied transatlantic and Asian allies to form security and economic agreements that either isolate or defend against China.

The results are also indicative of a higher-order view of China’s growing security threat. The poll shows that a majority of Americans—54 percent—see China as the country that poses the greatest challenge to the United States.

Americans also score high for their interest in certain policy priorities to counter the growing Chinese threat, showing high favorability toward both shutting the door to Chinese tech giant Huawei and taking on China for its abuses of human rights.

The shift in views on China among Americans corresponds to a sea change in China strategy from the Trump administration. Breaking with a consensus on economic engagement with China going back decades, the current administration has geared the Pentagon, economic policy, and a renewed commitment to human rights toward standing up to China’s desire to rewrite the rules of the current world order.