Why Trump will blame China for a Biden victory 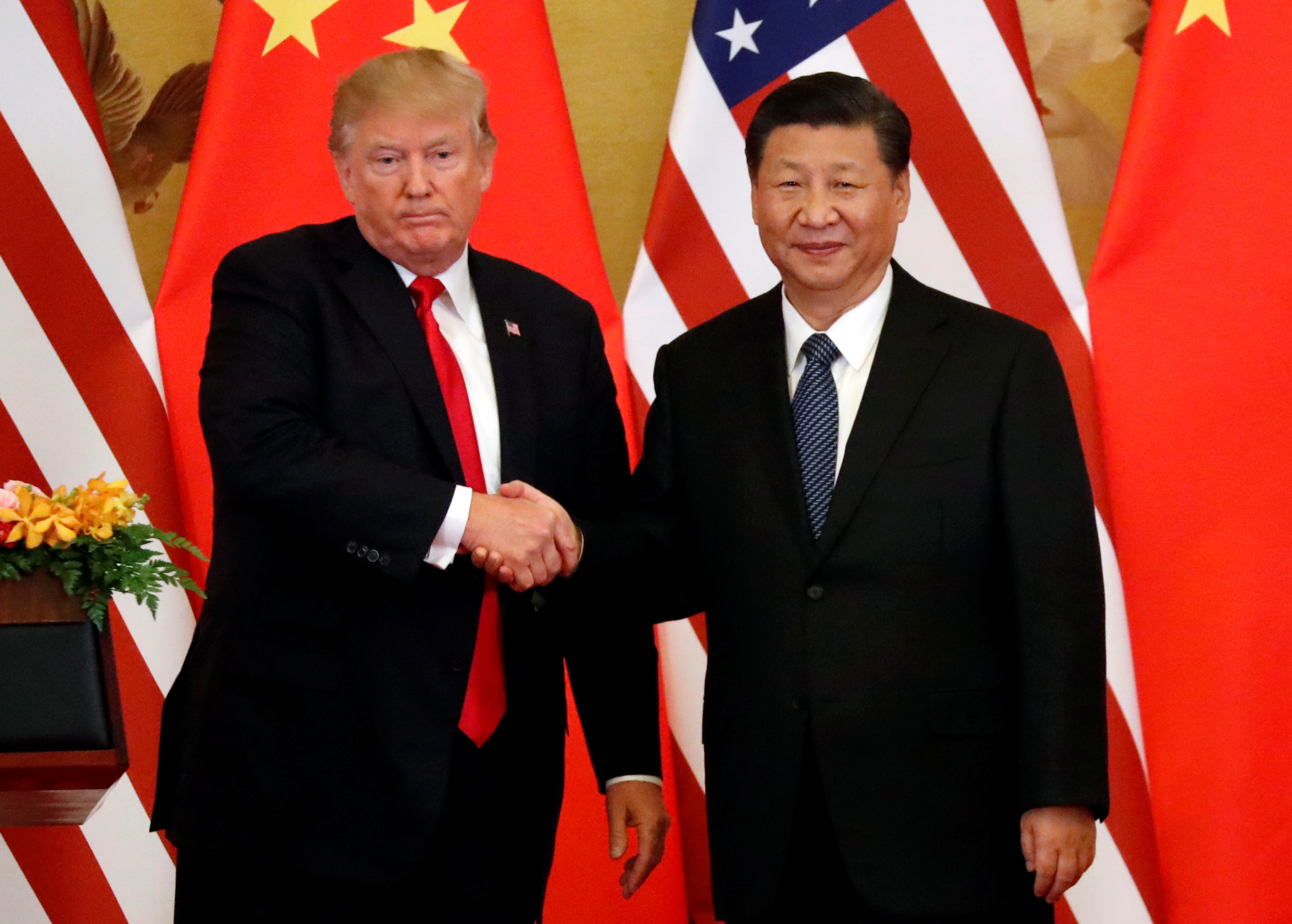 President Donald Trump’s false claims of voter fraud and conspiracies against him are dominating right-wing media as his supporters attempt to come to terms with an almost certain election defeat.

But while the president and his fans are struggling to find a clear narrative, right-wing Chinese-language media has already settled on a clear culprit: the Chinese Communist Party (CCP).

The fiction of CCP support for Joe Biden has been percolating through right-wing media for some time.

In Chinese, it has been heavily pushed by Guo Wengui, the exiled Chinese billionaire who formed a media group with the far-right activist Steve Bannon.

An attempt to promote a report that falsely claimed Biden had profited from his son’s ties to China dramatically fell apart when key claims about its provenance turned out to be a lie.

In English, figures like Gordon G. Chang, the author of the 2001 book The Coming Collapse of China, and Robert Spalding, a former U.S. Air Force brigadier general who makes extreme claims about Chinese influence, have promoted the idea of CCP interference in the election, without citing any evidence or method.

In reality, there was little sign of foreign interference in the 2020 election, and most attempts to interfere could be sourced to Russia or Iran—not China. But hard-line opposition to the CCP in the Chinese diaspora has often aligned with the Republican Party, which is seen as more hawkish on Beijing.

Conspiracy theories about Democrats have become more prominent after some CCP opponents latched onto Trump as a savior figure. That may be a strategic error: Anti-China policy is one of the few areas likely to see significant bipartisan legislative movement under Biden.

Chinese media took a carefully neutral position on the electoral victor while jeering at democracy itself, but as Biden’s victory became clearer, some flattery toward Biden emerged.

That will probably disappear quickly in the likely event he takes power; anti-Americanism is extremely dominant in Chinese politics under Xi Jinping, regardless of the identity of the occupant of the White House.

While the conspiracy theory is confined to a relatively narrow group right now, it’s quite possible that it will spread into the mainstream, especially if Trump himself adopts it.

The United States faces genuine problems of CCP coercion and influence—but the idea that Beijing tried to help Biden win doesn’t hold water. To be sure, there were also claims of Russian interference in 2016—albeit with a great deal more evidence.

But with Asian Americans already facing a surge in racist attacks this year, Trump blaming Beijing for a Biden victory could quickly turn toxic.

Source: Foreign Policy – Why Trump Will Blame Beijing for a Biden Victory